Baruch Blumberg, who received the Nobel Prize in 1976 for his work on a vaccine for hepatitis B, helped to start an antiviral programme in the Oxford Glycobiology Institute. After carrying out his DPhil in the Department from 1955 to 1957, Dr Blumberg identified the hepatitis B virus, a virus which has killed more people than AIDS, and developed a vaccine against it. About a billion people have been vaccinated with his vaccine and it is estimated that about 25 million lives have been saved. In 1972 he became a visiting fellow at Trinity, from 1983-84 was the George Eastman Professor at Balliol and between 1989 to 1994 was the Master of Balliol. In 2002 he launched his book titled Hepatitis B: The Hunt for a Killer Virus.

In 1989, Dr Blumberg joined the Oxford Glycobiology Institute while he was the Master of Balliol and helped to start a research programme on viruses and antiviral compounds. Initially the hepatitis B virus was studied and it was shown that the secretion of the virus could be inhibited by the iminosugar N-butyldeoxynojirimycin. This antiviral research was then expanded to look at other viruses including the hepatitis C virus and Dengue virus which is currently being pursued by the group of Prof Nicole Zitzmann.

On 30th November 2006, Dr Blumberg came to the opening of the Oxford Antiviral Drug Discovery Unit at the Oxford Glycobiology Institute after which he gave the Inaugural Distinguished Lecture in Virology along with Dr Martine Rothblatt and Prof Dennis Burton at the Oxford University Museum of Natural History. Dr Blumberg’s talk was on Hepatitis B: The first cancer vaccine. This was the start of a series of annual lectures funded by United Therapeutics, a biotechnology company of which Dr Blumberg was the Chair of the Scientific Advisory board.

Dr Blumberg passed away on 5th April 2011 and a memorial service was held at Balliol on Saturday 5th November 2011. In his memory the seventh Distinguished Lecture in Virology on 16th November 2011 was renamed the Unither Baruch Blumberg Distinguished Annual Lecture in Virology and Prof Nicole Zitzmann, the Deputy Director of the Institute, was given the title of Baruch Blumberg Professor of Virology in recognition of Dr Blumberg’s role in the Institute’s antiviral programme. In addition, outstanding DPhil students in the institute are awarded Baruch Blumberg Scholarships. This is funded by royalties from the drug Zavesca for Gaucher’s Disease which was discovered at the Oxford Glycobiology Institute. To further remember Dr Blumberg's role within the institute, a new meeting room on the first floor was named the Baruch Blumberg Seminar Room and his room on the third floor was named the Baruch Blumberg office.

Dr Blumberg and the Oxford-Romanian connection by Prof. Raymond Dwek: 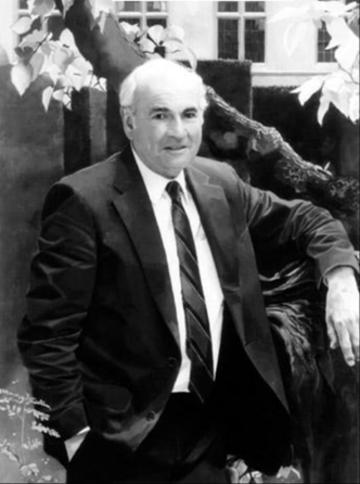 Blumberg standing next to a Mulberry tree, a natural source of the iminosugar 1-deoxynojirimycin. 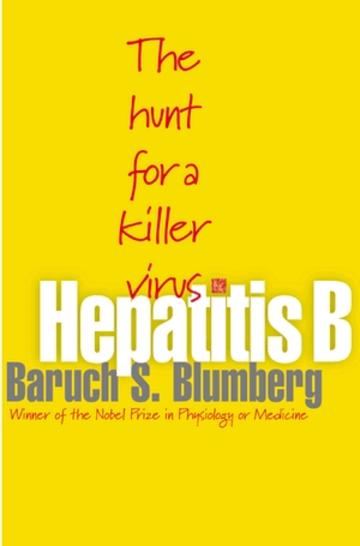 Blumberg’s book launched in 2002 - Hepatitis B: The Hunt for a Killer Virus.

Publications from the Oxford Glycobiology Institute in association with Dr Blumberg